Mr. Adeogun Oluwatobi Christopher was born on the 25th July 1970.He attended Ire Akari
Pry School, Ilasamaja, from 1977 to 1982 and later went to Isolo Comprehensive High
School, Isolo from 1982 to 1987. He also went to Okota High School, Okota. In 1989, he
registered with the Institute of Chartered Accountant of Nigeria as a student member so as to become a qualified Accountant. He gained admission into Lagos State Polytechnic in
1995 to study Banking and finance. In 1998, he was admitted into the Ogun State
University (now Olabisi Onabanjo University, Ago Iwoye) to further his study in banking
and finance. In 2002, he registered with the Chartered Institute of Banker of Nigeria, as a
Student Member to enable him to become a qualified banker. In 2009, he gained
admission into Ladoke Akintola University of Technology, Ogbomosho for his second
degree in Financial Management. In 2014, he became an associate member of the Risk
Manager Association of Nigeria and Association of Enterprise Risk Management
Professionals in order to expand his risk Management knowledge and he went for some
inhouse training organized by the two associations. In 2016, he became a member of the
Institutes of Internal Audit, Nigeria in order to learn more about internal control and
internal auditing functions. Adeogun is one of the founding members of the Society for
West African Internal Audit Practitioners and he is the Director in charge of the
Association Internal Audit functions.
In 1990, Mr.Adeogun passed his Accounting Technician Scheme exam and obtained the
qualification of Associate Accounting Technician (AAT). In 1998, he became an Associate
member of the institute of Chartered Accountant of Nigeria (ACA) and became a Fellow
of the institute in 2014 (FCA). Also, in 1998, he had an Ordinary National Diploma in
Banking and Finance with Upper Credit level. In 2002, he had his B. Sc in Banking and
Finance with Second Class upper division level. In 2014, he added another feather to his
cap by passing the final exam of the Chartered Institute of Bankers of Nigeria and
becoming an Associate member of the institute, ACIB. He is also an Associate member of
RIMAN and Fellow of the AERMP and SWAIAP. He also attended various training
programs and ICAN MCP in order to develop his learning skills.
Adeogun Olutobi Christopher possesses 29 years working experience in both banking
and non-banking sectors of the economy. He started his working career in 1991 where he
worked as the Account Clerk with Tinu Sina Industrial Limited, and he later joined PAL
Nigeria Limited in 1992 as the Senior Clerk in the Accounts department of the
Organization. In 1993, he got an offer as the Senior supervisor at Ilasamaja Community
Bank Limited where he worked with various departments of the Organization, before
leaving for the EIB International bank in 1998 as Senior Clerical Officer. At EIB, he
worked with various departments at the branch level, some of which are Teller, Branch
Accountant, Internal Control Officer, Cash Officer, IT Upgrade Implementation team
member and Head of Branch Operations at Aba Branch. In 2006, he left the EIB International Bank for Skye Bank PLC as an Assistant Manager, due to Merger of five
banks. At Skye Bank he worked in several Departments such as branch operations, as the Business Service Manager at Skye House Branch, Alausa. Process Management Unit as
the Head of COBEX (Commitment to Business Excellence). Head, follow up unit of
Internal Audit Dept and which he was redeployed to South west Internal Audit functions,
as the Manager in charge of the Unit. He left Skye Bank in 2012 as a Deputy Manager.
Mr. Adeogun also worked in the underlisted Organizations as part of their Management
team, Prolific MFB, Advans Lafayette MFB, Meristem Security Limited, Cedar MFB, SIAO
Partners and Best Westernplus Lagos Ikeja Hotel. His roles in these Organizations vary
from Head, Internal Audit; Head Risk Management functions; Chief Operating Officer and
Chief Financial Controller. 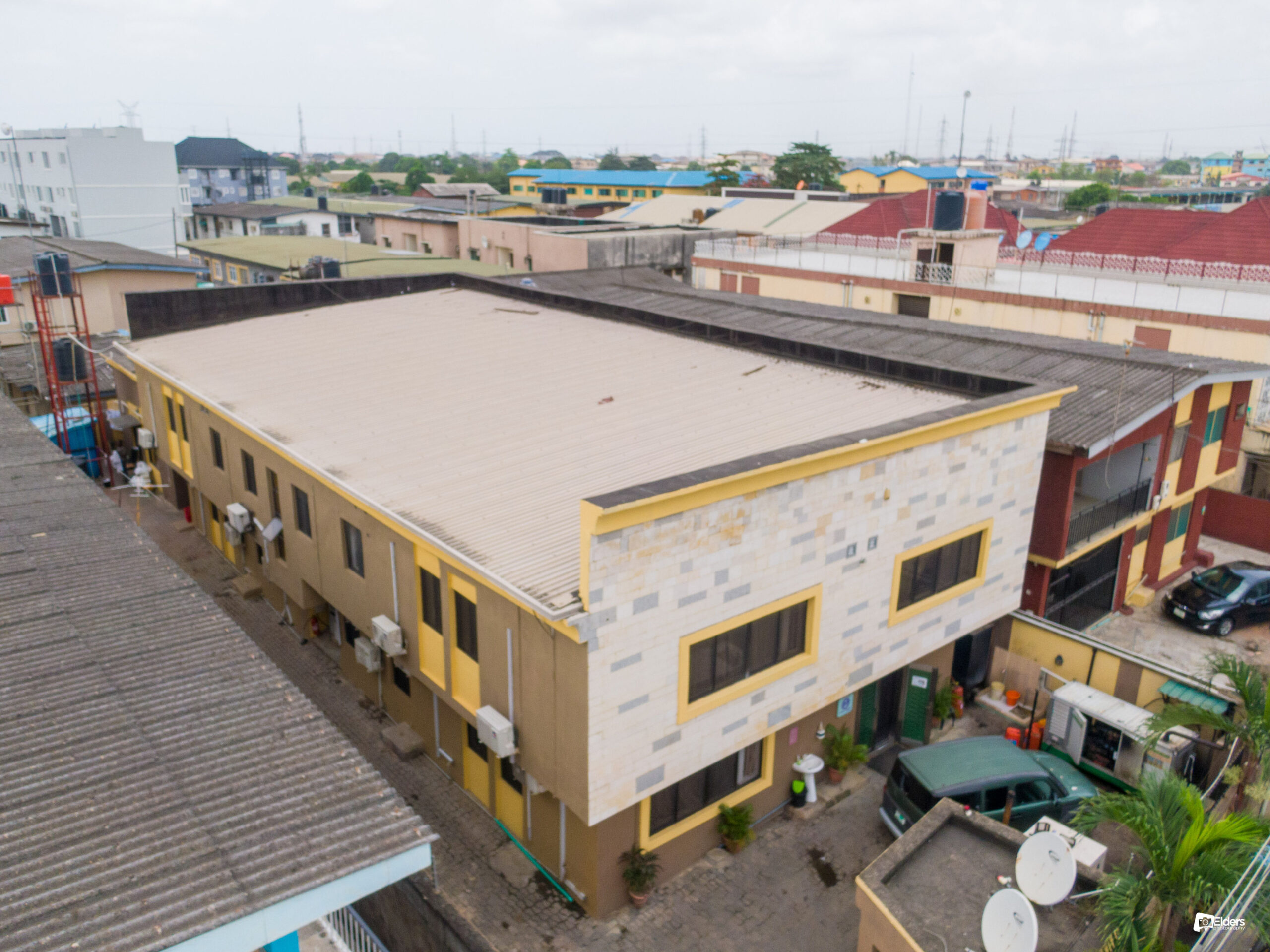 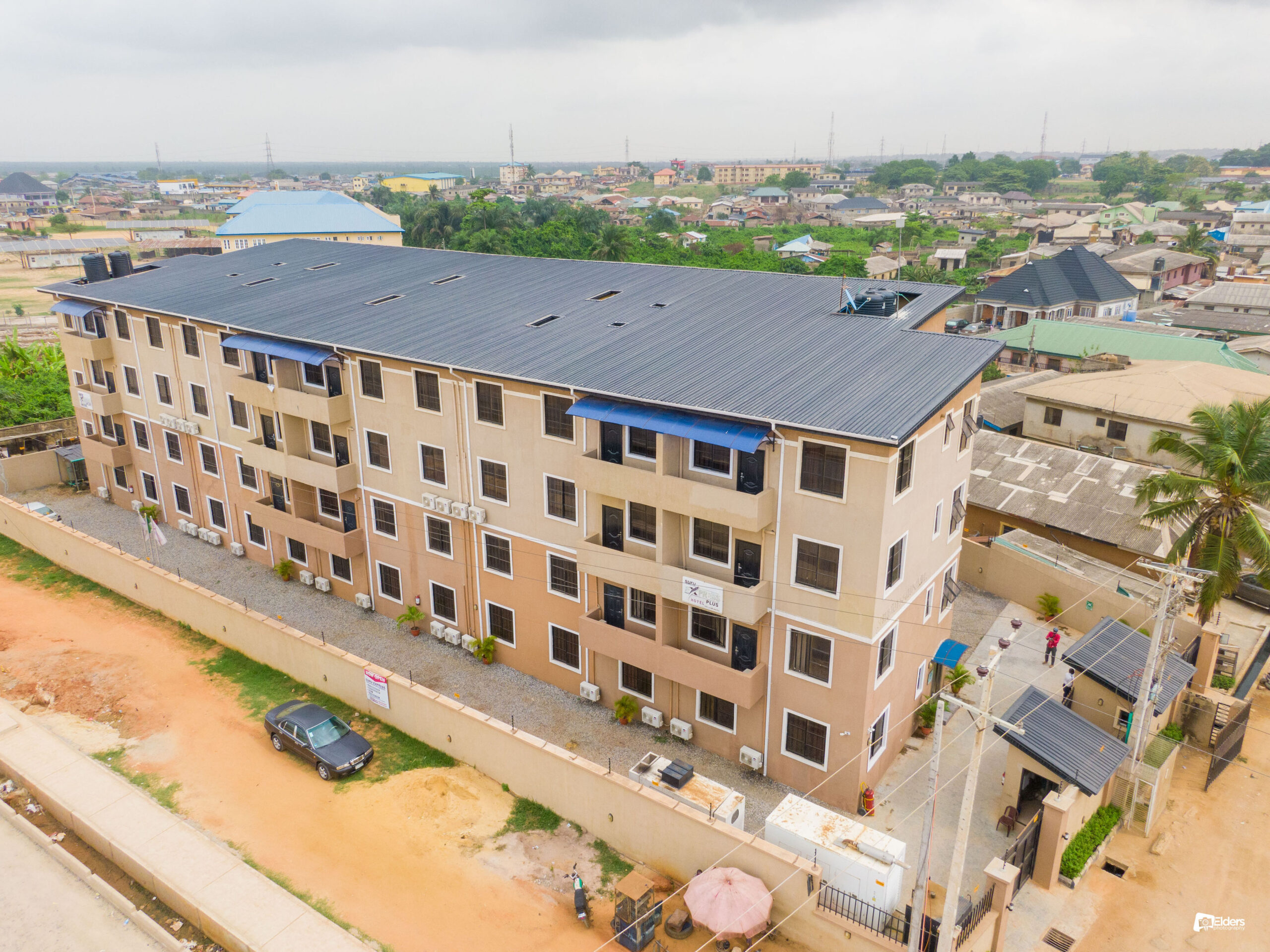 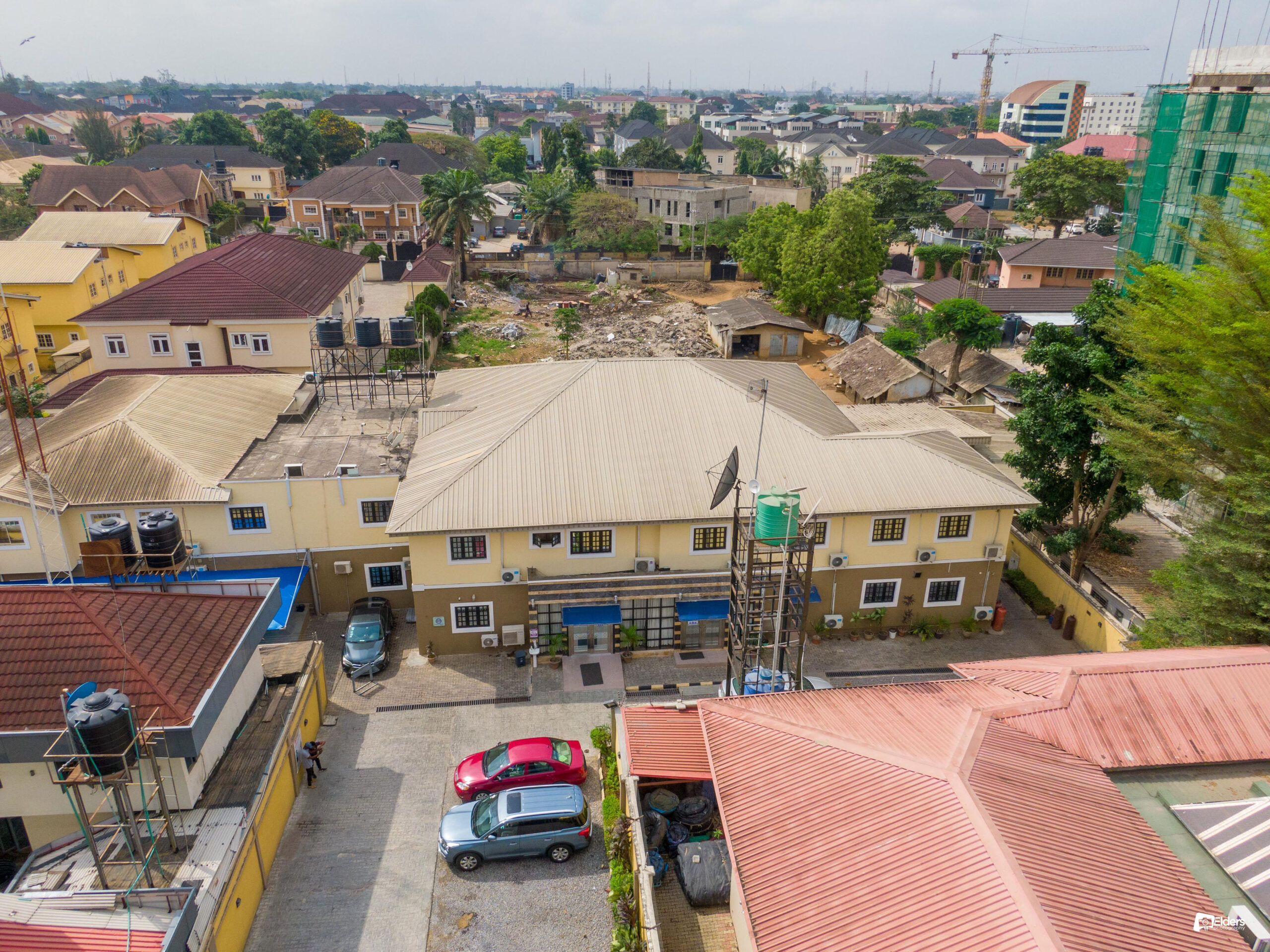